Thank You Walmart
I don't know what the previous reviewer was talking about. We don't smell any "natural fertilizer" at all. Called ahead to see if they still allow overnight parking and were told they do. They gave us 2 options: up front by the Murphy gas station or in back by the garden center. They advised the back is quieter and there's a grassy area if we have pets. We don't have pets, but opted for the "quieter." Pretty level, but we did still do some additional leveling to keep the fridge running. We stopped in town, after Palo Duro Canyon SP, to see the Panhandle Plains Museum on the recommendation of someone we met at the state park. We stayed there about 4 hours and ran out of travel day so stayed at Wally World. Highly recommended. Update: there were 5 RVs and no semi's parked here last night. Pretty active train tracks about quarter mile away, but not loud enough to disturb. One of the quietest Walmarts we've stayed at.

Car Camped
Smells like cow poop as the entire city seems to, but we weren't bothered car camping by the auto center. Nice quiet lot, there were a handful of other travellers. 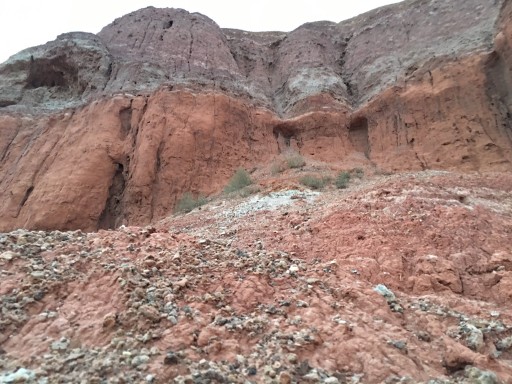 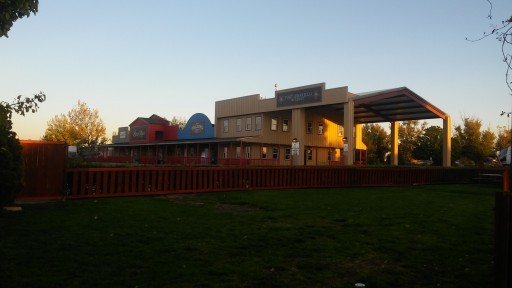 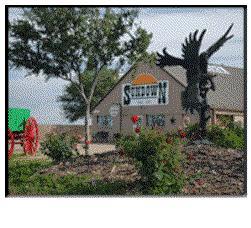 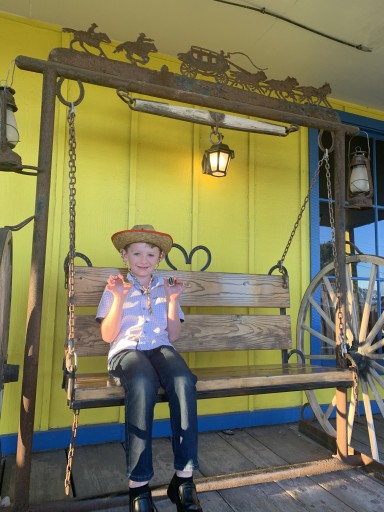 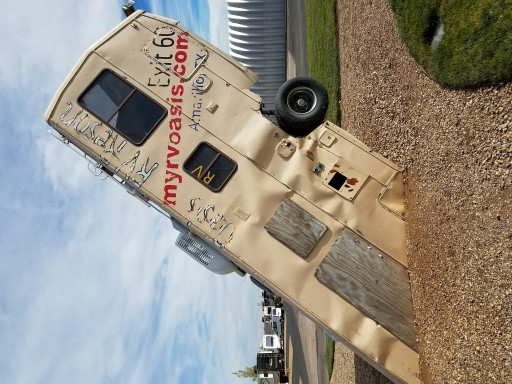