All You Need
It took a couple minutes to inspect the different sites, to make sure it was 50amp, water & sewer all in one location. Set up, put $14 cash in our envelope & drop it in the self pay mailbox. Easy peasy. Walked two blocks & had a fabulous dinner & great drinks at Big Vern’s Steakhouse.

Run Away
This place should not even be on this site. I stopped to see how I could exit so I would not hit tree branches or low power lines. Good God, I would not plug in your RV because you'll probably fry your fuse box! Water hook ups? I would wonder if it was potable. Sewer? A full timer had a rubber hose off their gray tank. If I could give 0 stars, it would be too much. I challenge the owner to dispute my review!

Using GPS directions we were unable to find it.

Nice & quite in the older part of town. Check the electrical wiring half of the neutrals are wired backwards indicating red on my surge protector. No very level. Some spots don’t have water. $14 a night.

Agree with RCC above
Stretched our drive about an hour and a half longer than planned. Found this park on the app. Tried to call, number no longer in service. Thought we would try the address anyway. Park entrance is on west 12th not west 11th as found in the app. Looks like some recent work to water and sewer connection points, otherwise fairly old park. $14 self pay. Water, sewer and 30 amp & 50 amp power at each site. Good late afternoon shade. Would stay again if in the area.

Simple Park
This is a simple straightforward RV park. Drive in park yourself hookup and pay in the envelope of the honor system. Quiet without any amenities but then it's only &14 for water, electric and sewer. When we travel we don't care about showers or pools (unless the grandkids are along) so thus is a great spot. We've stayed here twice in the last nine months. And would stay again. 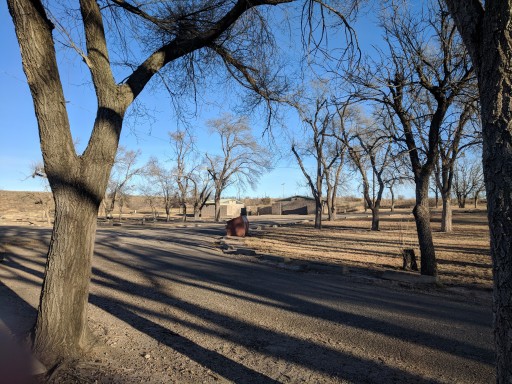 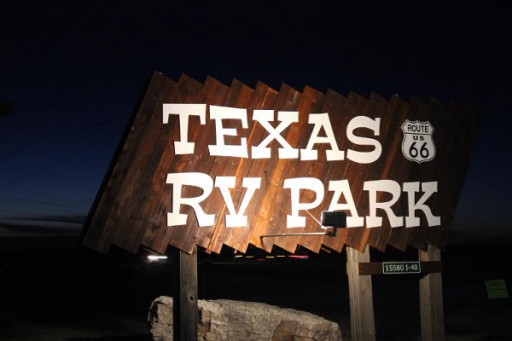 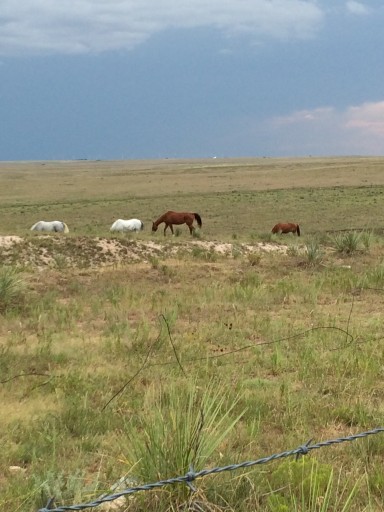