It Has Potential
This could be a nice little park if the city would have a few rules. There were several trailers parked there that obviously had been there a long time. The trailers were in poor repair and a lot of junk sitting around them. The laundry room was filthy and although I never use the shower houses at campgrounds I did peek in and found it to not be much better. It is adjacent to a nice little park with hiking trails. This place could be a gem if the city would just take an interest in it.

Small Town, Big Park
Nice park with trails along pleasant river. Lots of wild life. Apparently gone thru some changes in management to city hall, who aren’t very aware of details (eg., combination to restrooms) and open only during week days. No on sight host that we could find. Hope they fix these issues since it’s a nice park option.

Stayed here back in the day
We used to stay here frequently going between Houston and Big Bend so we thought it would be fun to go back. When we arrived we found out that it was $35 for 2 of us! Ummmm..... No thanks. We kept on going. 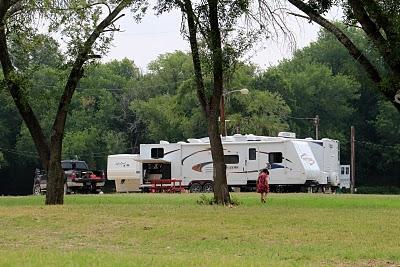 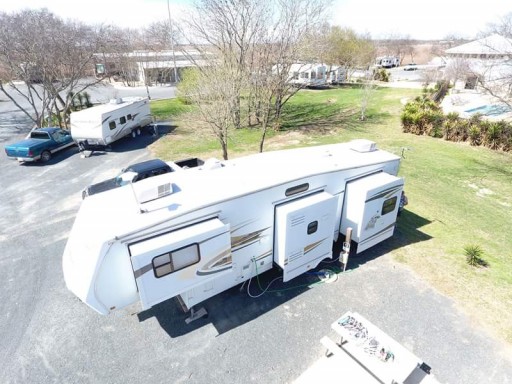 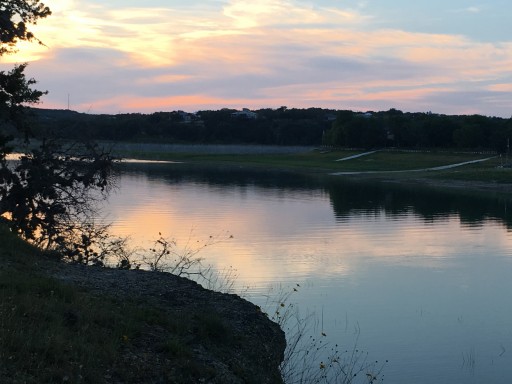 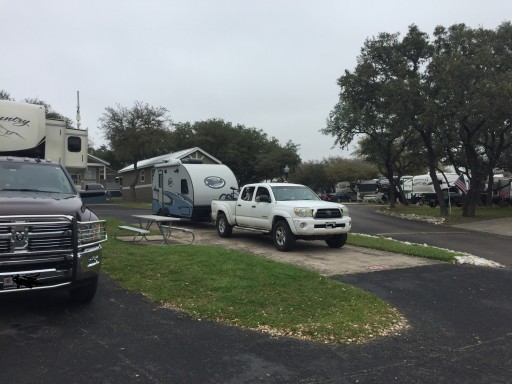 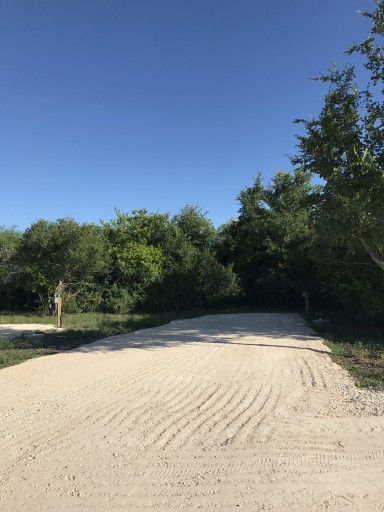