Wow, this place is quite something, but not in a good way. Very nice manager but this place is quite sketchy. For $50, we definitely should have found our way to a Walmart. The only reason we didnt is our fresh water tank has an issue. I would most certainly do everything I could to avoid this place.

The managers/ owners of this place were very friendly and accommodating. The restroom/ shower was clean, however there was only one of each. The grass was somewhat unkept. The lawn was mowed but there were lots of areas where a weed eater should have been used to look a little "neater". There is a pool, but it is unfilled and locked out with tall grass growing around it. This facility appears to be a long term motel. There were some people sleeping in cars. The three campers were packed in with less than 10 feet between each one. When we left a little after 7:30 am, it was a challenge to leave the area with a 33' travel trailer. It took my husband, a professional driver, some maneuvering to get around parked vehicles.

What a dump, OMG I almost fell into a hole after looking through the uncut grass surrounding the water & electric hookups. Avoid at all costs 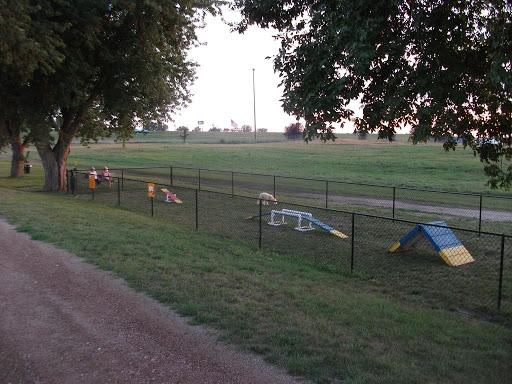 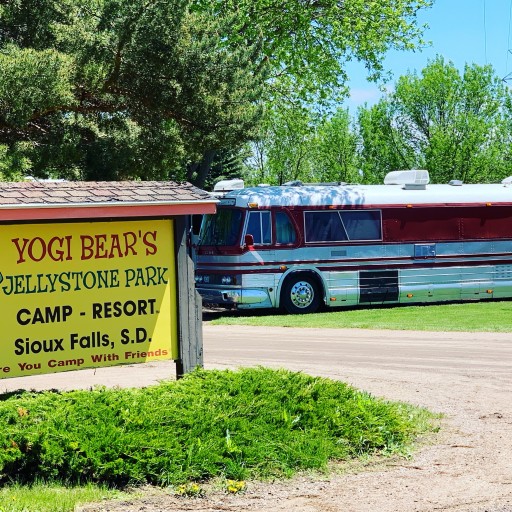 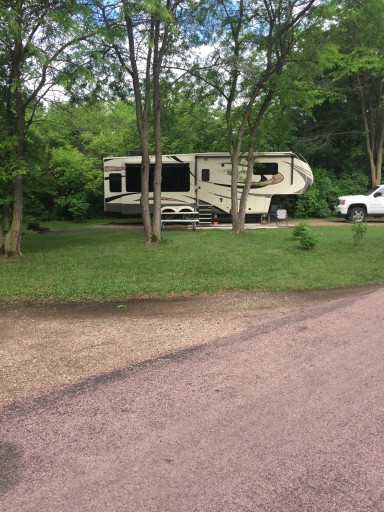 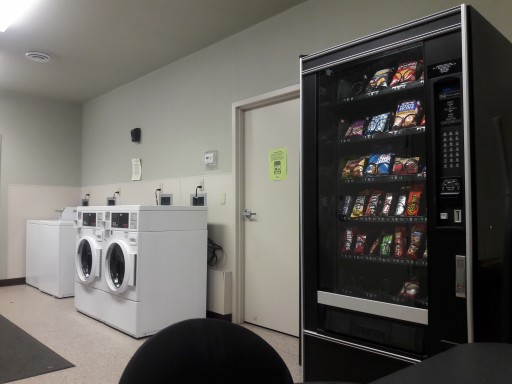