Nice
We had site 32, loved that it was waterfront. We had a 31ft trailer and fit fine. Only issue that there wasn't enough paved area most was covered by trailer. So we walked in mud , especially when it started raining. The boys tryed fishing but had no luck.

Not Good
I've spent over eight months traveling in my van all over eastern half of US. This was the worst place I have been. Almost no level spots. I don't know what part of the campground they found level, but it wasn't the parts I saw. Also, Port a John's (4) in "primitive area" were disgusting. I wouldn't use. Washer and dryer were covered in dried bugs inside and out. I could go on, but won't.

Very Quite
Nice paved level lots, plenty of shade. Park kept clean, trash cans offered to each camper and is picked up by the camp workers. Full hook up available including 50amps. Dog friendly. Nice large lake for all sports including a water park built into the lake. Reasonable pricing to stay !

Flint Creek
We had a great experience overall! The staff is very friendly and gave suggestions for local stores and firewood. The park itself is spacious and fun to explore. We stayed at campsite #8 in Seneca and enjoyed our set-up as pictured. Mohawk seems to be pretty crowded, but that could be a plus if you are looking to meet other campers. Hook ups, the grill, and the fire pit made camping very convenient as well! Next time we will stay at #29 to get the water view and extra space.

great little park
been to this location often. It's part of the Mississippi Pat Harrison water district. All are very week run parks and camp grounds. Rates are reasonable. Except for holidays you have no worry about first come first serve. They have two camps in this lake. Both have water front sites on the lake. The further one back, I believe is called Seneca, it also has a beach just for campers. Rest runs are fine, place is clean. there is a water park on the lake too, just outside the park are two locations for firewood and supplies, town is a quick drive for anything big... great spot.. I recommend it 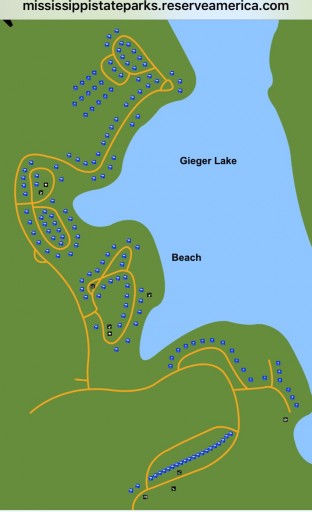 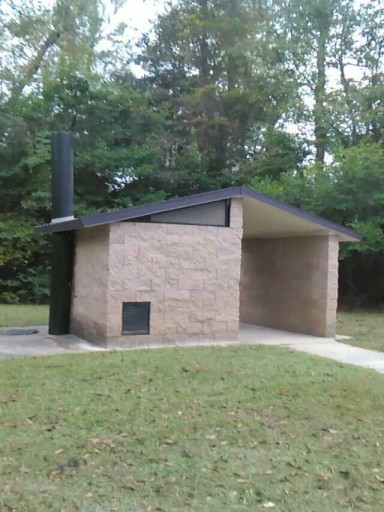 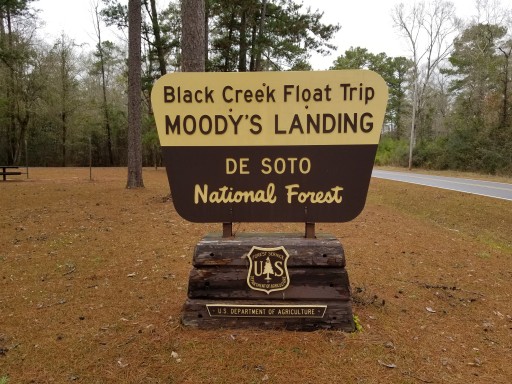 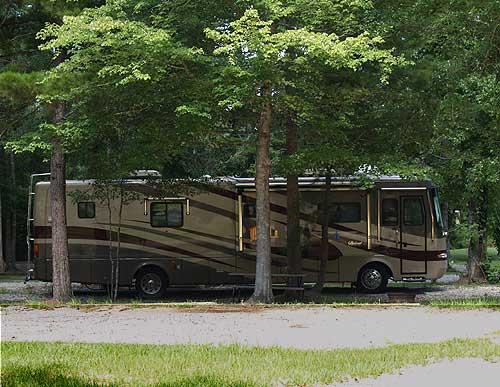 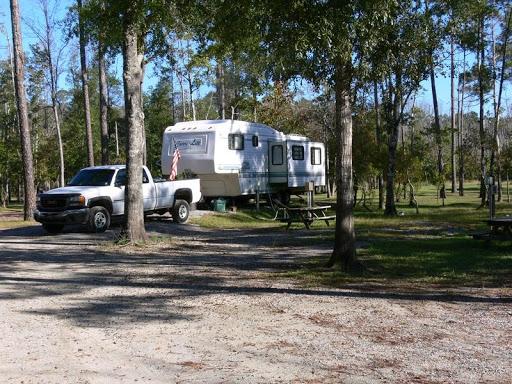