Don't Want
Same thing. I called and they said to go at Walmart

Campers
Called ahead but they said no, and to park at Walmart across the street. 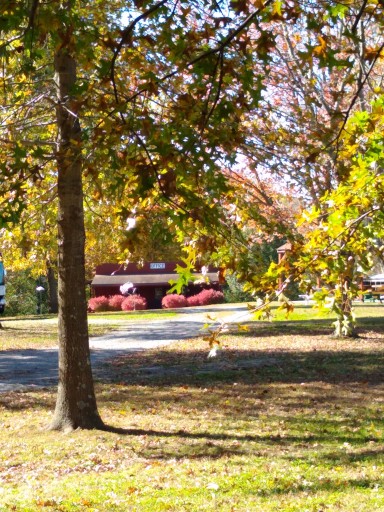 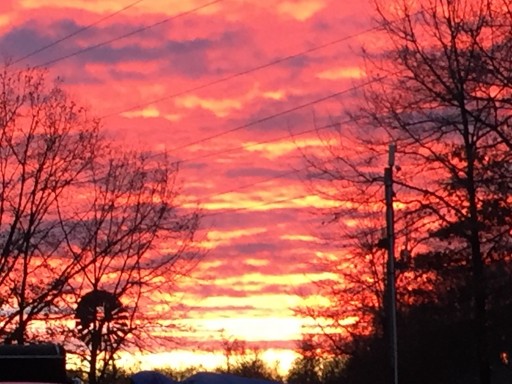 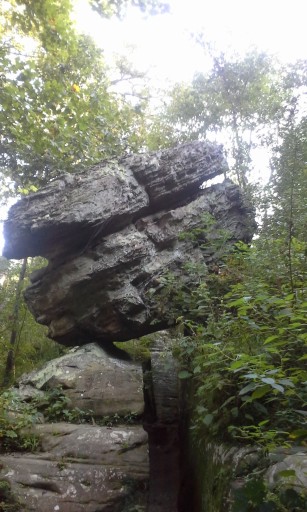 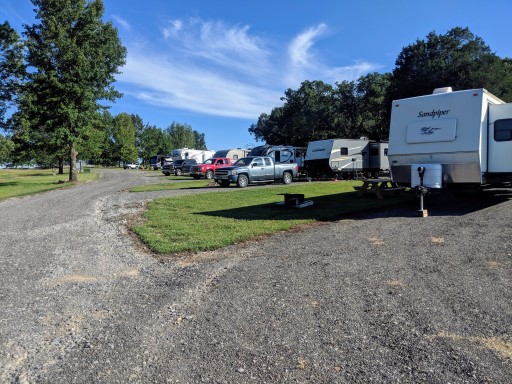