Not A Peaceful Place
I wish I could select no stars, the place doesn’t even deserve one. Rules does not exist. Dog poop all over the place. Laud music after hours, loud vehicles at all times. Not even the entrance is inviting, getting to your site is like going through an obstacle course. Other reviews explain well the rest of the nonsense so I will not go over the same issues. The only plus is the proximity to the beach.

Terrible! Terrible! Terrible!
I went against the bad reviews hoping to prove them wrong! We showed up late because a wreck that had the highway shut down for 3 addition hours. Arrived to our spot that had grass to our knees, wish I could attached pictures. Would never stay here again. Side note, they charged us for Elite and put us in standard.

Worst Thousand Trails I’ve Been To
We are currently staying here for 7 nights with our TT membership. The roads are terrible, the activities center is a bar on Friday and Saturday nights and play music way too loud all night long. We can hear it over our tv and air purifier. The pictures of the pool are not pictures of the pool at this CG but actually the gated community that I’m assuming is owned by the same people. There’s no rhyme or reason to the order of the spots. Some are back in, some in and back out, some are pull thru but someone that knows nothing about RV parks designed the layout. We got lucky with a back in spot. I’m not sure how you would even get your truck out once you pulled in and unhooked your rig. Water is also nasty. Brown from the faucet, using two filters outside and it’s still not clean.

Not What Pictures Show
I'll start with the good.. Now for the not good. The entrance is a rock wall with two small openings barely enough room to get through. NOT BIG RIG FRIENDLY. I had to take my jeep out of the trailer, disconnect trailer, hook up jeep to trailer to get into the park. Then you drive down this long road with fences on each side. Barely enough room for two RVs. Roads in park are called trails for a reason. That's what they are. Mosquitoes are bad at night. Trees make maneuvering through the park hard. Not just turning but overhead. Don't even try the dump station you'll never get out with out, backing out. The rules are only for short term RVers, as you will see. Now leaving the park is another challenge. Most TRAILS are dead ends, so I had to walk the area to find a way to get my 42ft coach with trailer out. Found an empty site, moved the picnic table and drove out through the vacant site. No TV, wifi. The next challenge getting out was the rock wall. Good luck never again.

Convenient Location
We had a great time in this resort, nice staff, some odd sites with connections in the opposite side and no mini golf as advertised, but overall very nice place, we'll definitely come back.

Not A “Resort”
Stayed here in a 33’ fifth wheel because of proximity to Flagler Beach (the only plus). We were here two weeknights, were put in space 142, which is supposedly a back-in space that borders the entry road. There was one other rig on our row, a long-term older Class A. Electric and water connections were at the front passenger side, but so was the picnic table, so I’m not sure what they were thinking. Hookups were so close to the ground, I could barely attach anything. The mosquitos were AWFUL. Apparently they don’t believe in any type of control measures. As another reviewer noted, the entire road system is laughable, you need a narrow off-road rig for this place. No dump station. LOTS of noise here from residents’ vehicles and work crews working on a bath house and parking area near office. Could be a beautiful setting, but the dilapidated permanents and mosquitos really make it undesirable. Won’t stay again.

Below Average
We stayed here in our 35 ft. 5th wheel while were visiting relatives in Palm Coast. The entry gate just off Kings Highway is very narrow and has curbs that are entirely too close for an easy turn-in. Beware of rolling a tire over the curb or hitting the rock pillars at the gate. Once you are through the gate, the road to the campground is fence-lined and barely wide enough for two rigs to pass with NO shoulder on either side. The person that developed the entry road and gates had obviously no RV experience. The pull-thru sites are large enough for our rig with 3 deep slides but sites are close together. The interior roads are horrible!! The main roads are paved but still very rough and side (sand) roads have huge potholes. There are MANY permanent residents which make the park very unattractive. Many loud vehicles driving through the park at all hours as well. Seems rules aren’t enforced. We will not stay here again.

Below average
Close to Flagler Beach and the pool is really nice, that's the positive. Roads are terrible, speed bumps rock a truck unmercifully even at crawl speeds. Side roads are unpaved and dusty. Office staff is cordial but not accommodating. Wifi may as well not exist. We were in plain sight of the Activity Center but could not use it tho the signal was strong. Camplink advised we had to be within 300 feet in order to access. Really? Another access point, closer to us, was not accessible either. Camplink advised there was an electrical problem and they have been unable to get an electrician to fix it. Cable TV is awful even with the free cable box from the office. Took us two boxes to get very few channels. Hookups at all sites weren't working and the mtce crew put wyes in the water outlets to connect RVs from adjacent sites. Needless to say the water pressure sucked. The backside where permanent residents are was a slum. Rules obviously are not enforced.

Nice Place
Very nice pool with other amenities like horseshoes, mini golf etc. people next to us were a bit noisy. They do have laundry.

Don't Get Spot 441
Spot 441 is a very inconvenient spot. It's between 2 permanent residents which are parked straight and 441 is a diagonal spot. Other then that the place was ok and we will most likely return 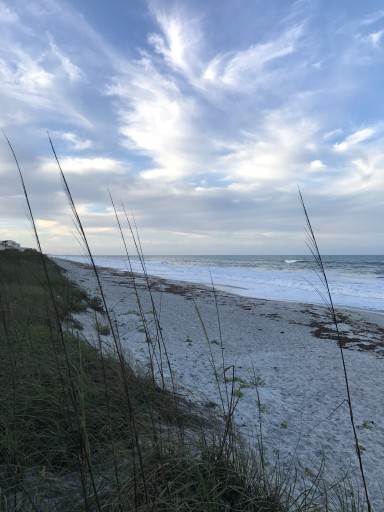 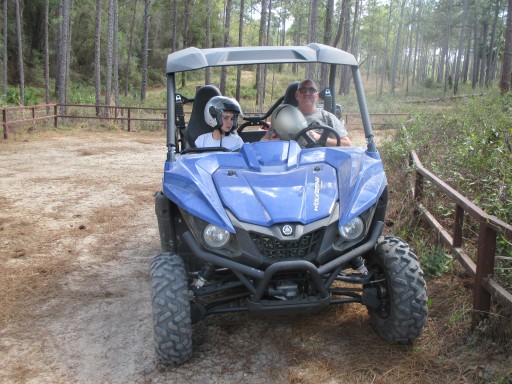 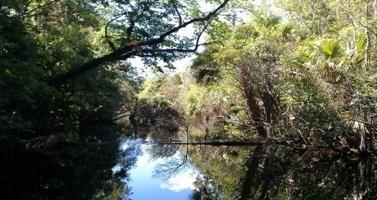 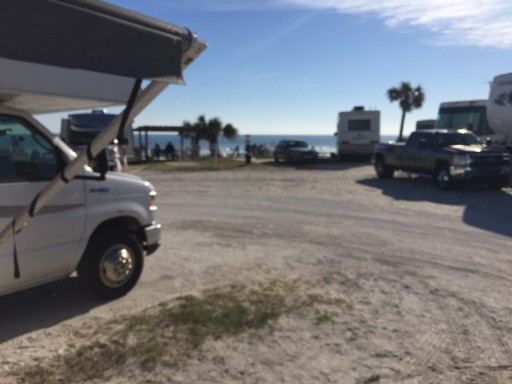 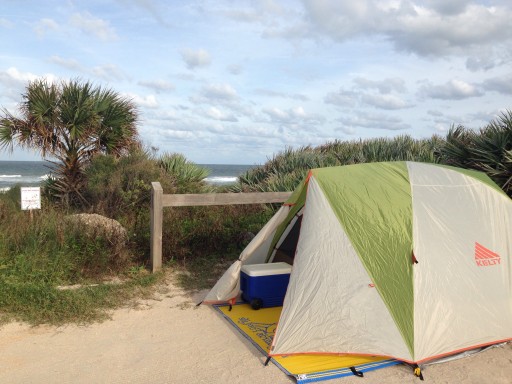