This place sucked. Surly service people, and we were packed tighter than sardines in a tin. No dog run. People renting nearby cabins were loud partiers, we had to contact after hours "manager" twice before they quieted down. WiFi dropped us every 15 minutes and we had to continually re-sign in. No phone service either. All this and a rip-off to boot.

Several issues here!! We were told it was a pull through site (they have no pull through sites, they are back-to/back) have a toy hauled could not let back down to get bike in and out. No phone service WiFi was nonexistent No cable or even any local stations came in even though they said it should We were going to stay for 2 nights we left after 1 they refused to reimburse us and were over 2 times the price any place else we had stayed Office people were the rudest we have come across and have traveled 6,000 miles staying only at KOA’s Should not be allowed to be KOA affiliated

Not worth the money, no TV WiFi sucks. Wouldn't do again.

Stayed here for three days while seeing the Tetons. Typical KOA. Great staff made the stay.

Catch Cuttys On The River
Expensive but good to let the kids run free and in a safe area. On the river is awesome.

Very Pretty But Pricey
This was expensive, even for a KOA. But the location is stunning, along the river. 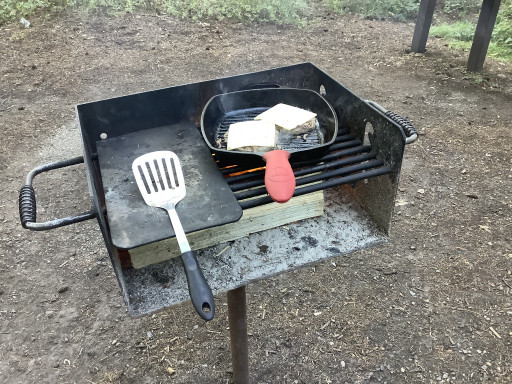 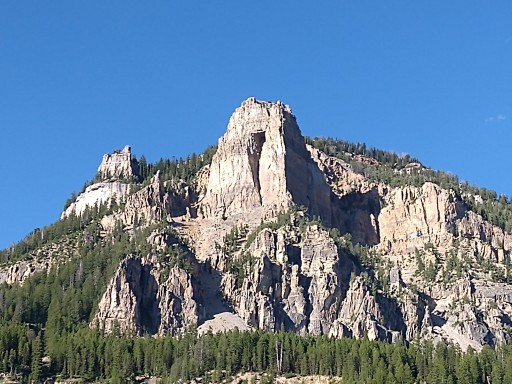 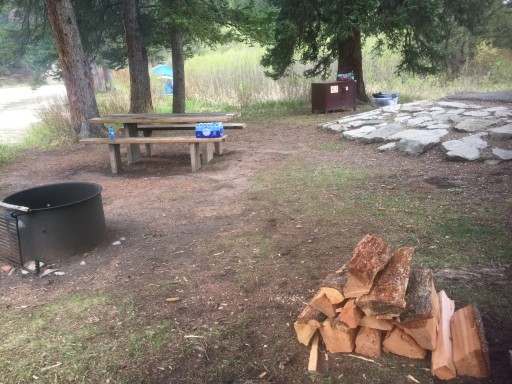 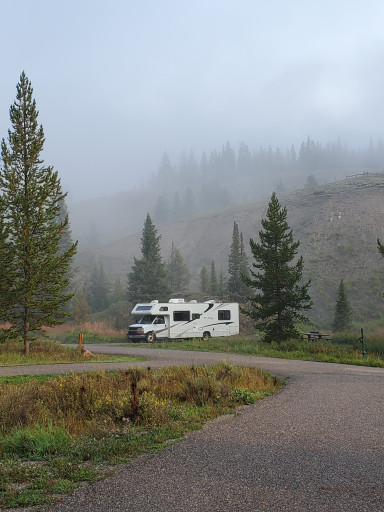 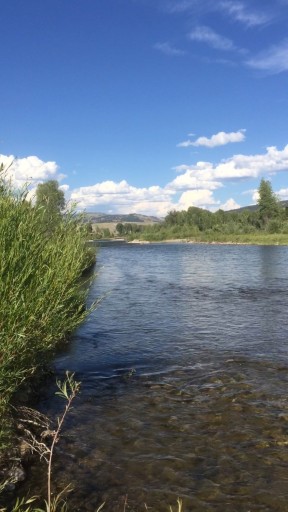