No Showers!!
Stayed here with a group of families. We reserved the only three campsites. And one park model. It clearly showed a shower and laundry on the map on web site. After arriving and could not find shower house we inquired with the campground handy man and later the owner about said shower. Both lead us to believe that that they were just not ready for season. But found out later there have been none for years. Campsites were directly across from fish cleaning station. The smell was unbearable at times. Fish remains were deposited in freezer that was not working. The dump station was inaccessible. But they did come pump us out with a honey wagon. Numerous problems with the rented park model. This campground cost us $45 a night. Not a happy camper to say the least!! 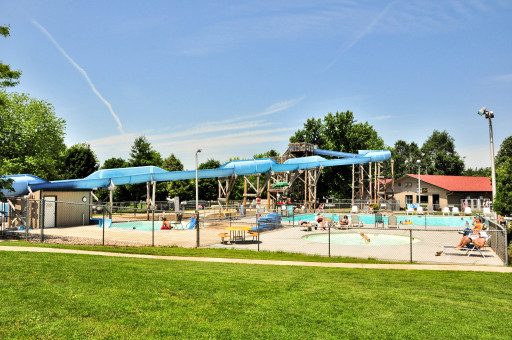 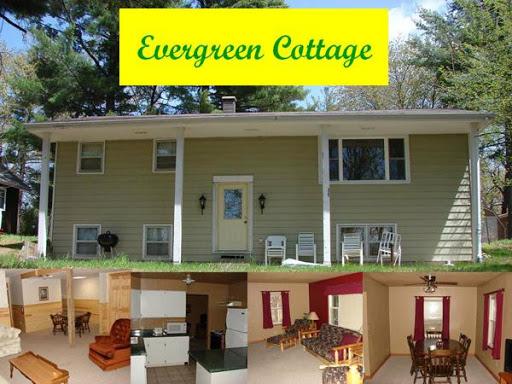 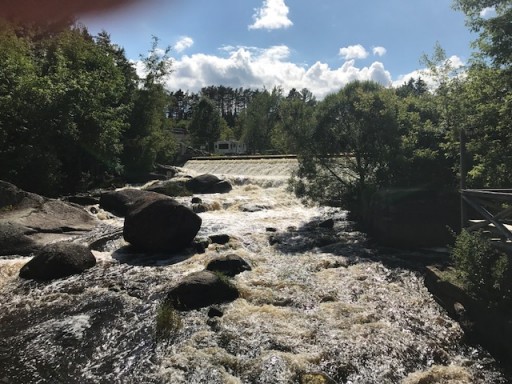 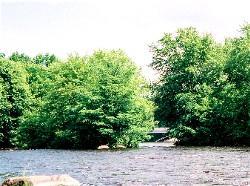