I've camped in RV parks all over the US and Canada, this isn't the worst but close. Too many long-term RV's with all their extra junk in their space, free breakfast at the adjoining hotel worth exactly that, $ zero. Will definitely avoid in the future.

Expensive
Stayed here last night. Had full hookup and a tarmac level site. That being said, this was the most I've paid anywhere while traveling from the East coast. Bathrooms were unappealing. Park looks like trailer trash. Very nice steakhouse, Buzz Inn next door. Better than boondocking but lousy value

Land Shark Owner
No trees, no sewer hook up. Very expensive for the space. Pool And Spa inside Days Inn. Use Flting J Wi-Fi as it's much better! No pet space....lots of pavement.

1 Night Stay
Wowzers. ..don't bother! This place is a dive...end of March stop because we were exhausted. Bypass !

Too high prices for what it is. We stayed 1 night passing thru the end of Jan. It had snowed about 4 inches and although we were glad that were open, nothing had been plowed or shoveled. We almost got stuck. Quite a few long term creepers too. Won't stay there again.

Not Worth It
Too noisy, too creepy and too many full timers that live there year around. Would have driven farther off the hwy for a better spot, but we were too tired. Lol. It's what you expect next to a major hwy, and a major truck stop.

Extremely Overpriced
Did a trip Halfway across the country and this was the most expensive RV park I stayed at. Wasn't worth it!! Noise was horrible. All night long I-90 trucks plus right next to a very popular Flying J truck layover. Semi's idling all night long. Paved sites. Nice hookups. No showers. The office is the motel which is not obvious. The high price does include a continental breakfast which had very little selection and made me sick. Would never go back to. 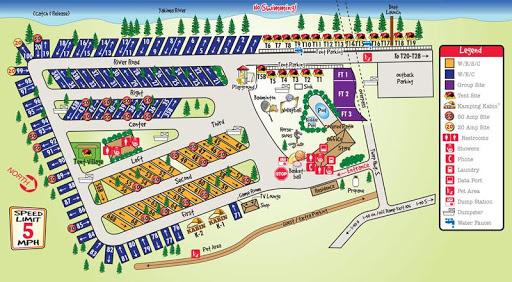 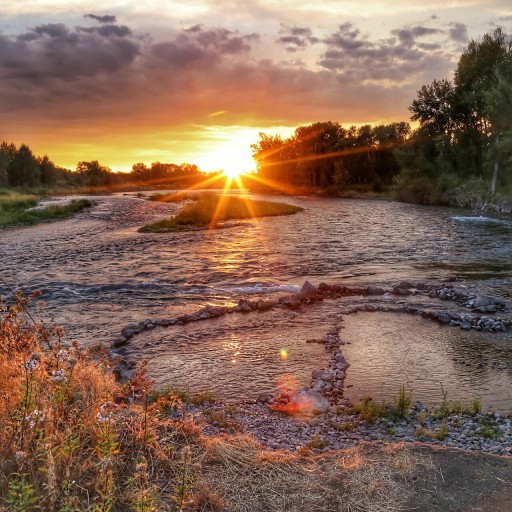 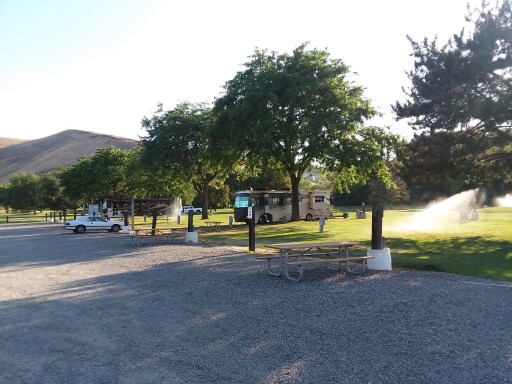 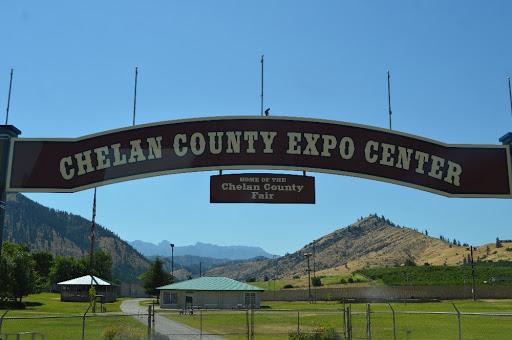