Great Place Friendly Staff
My family and I came here after reading reviews to try out our new fifth wheel. We had planned on staying a week ended up staying two due to the snowstorm that rolled through Texas that everyone is calling the “Snowpocalypse” staff was friendly and did everything they could for residents during this unusual weather event. They helped residents with getting additional propane and dealing with frozen pipes. They even provided a heater to one of the elderly residents that was unable to get out to get one themselves! Only thing I could recommend them do better would be to provide a small fenced yard per spot for pets. We paid 200/week which is exactly what they had on they’re website.

All Paved And Super Baths
There for just an overnight but great. Will return.

Entrance and exits are narrow. Camped here recently for extended stay. We called a month in advance to book a site we liked, a pull through. We had stayed a short time the previous year here to be close to family. We were told we had a site we wanted, a pull through, which we agreed on. We get here and Camp Host said he could not give us that site. We now had new Camp Hosts, he said previous Camp Hosts did have the authority to give us that site. He insisted on giving us a back in. The site promised to us was empty, he said we just could not have that particular one. We later had a young family with children put next door to us. Needless to say, not very quiet. Campfires next to our bedroom window, with friends visiting!! We asked about moving but we were told other sites were not as level as ours, and they only had 2 available. This information came from the Manager of the Park. At this point we decided we needed to look for another place to stay. Very disappointing.

Great Campground
Campsites are easy and pull through. Large, clean, air conditioned bathrooms. The small grassed area has been super muddy at both the Campsites we have tried. I think their sprinklers keep them wet, so I would park as far away from the grassy side as you can so you (and kids) are not stepping right into mud as soon as you leave your camper. The pool and splash pad are great for kids. The playground was muddy (again I think the sprinkler system may keep it that way) even though we visited in the middle of a drought for the area. WiFi was very good everywhere we tried it. The woman who checked me in on both trips was not as friendly as I would like. I even over heard her being rude to someone calling to ask questions as I waited to check in. If she had been more friendly, I would give this Campground 5 stars. 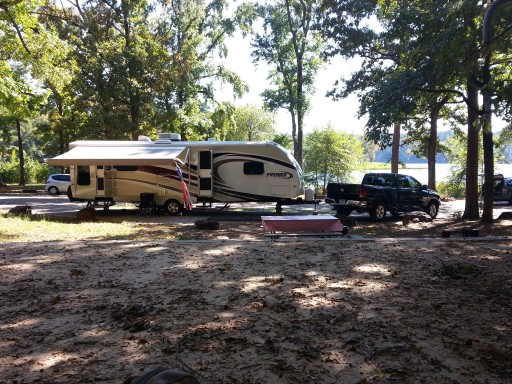 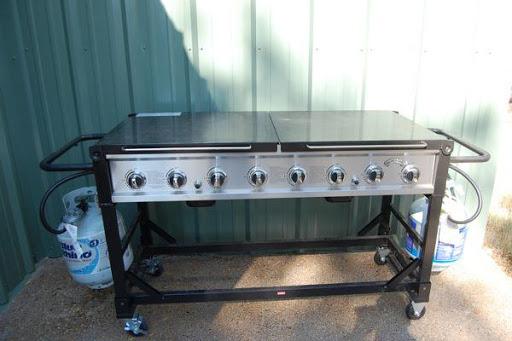 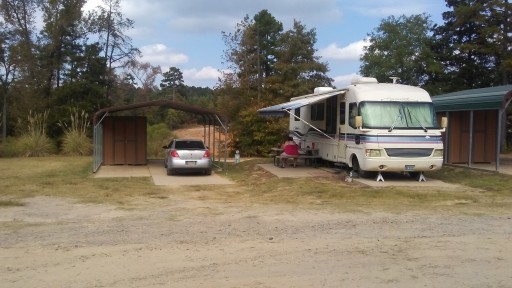 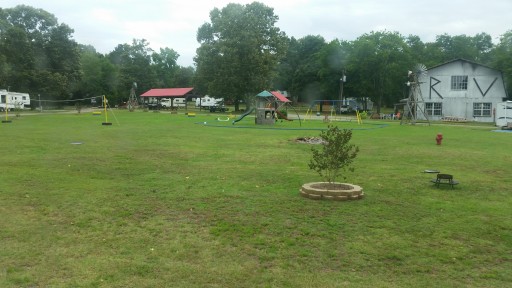 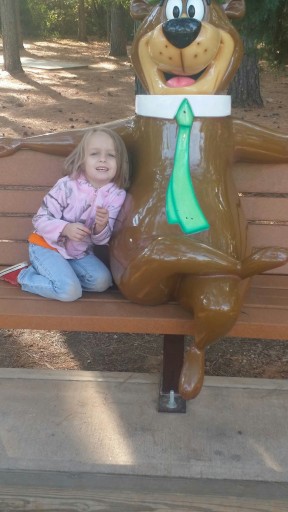