NOT a safe, family friendly place!
We've never enountered such vulgar and uncouth owners. After discussing a price discrepancy ($56 online vs $100 when arrived), the park manager called the owner to ask what should be done. When she returned, she was polite, but seemed nervous -- indicating the owner was on his way and he might not allow us to stay. Needless to say, we were a bit confused. Shortly later, we heard the owner screeching his wheels on the highway and stirring up dust flying down the gravel drive. He slid next to our camper and said "Get the F**k out of my G*d D**n place!" Not knowing how to take that, I said, "Okay; we'll leave". He replied "D**n right you're leaving; I called the sheriff. You're going to hook up your trailer and get the F**k out!!". Honestly, I had wished the sheriff was there. The owner was unhinged, and I was concerned he was going to pull a gun on me in front of my wife and kids. The manager later apologized to us. She was actually nice. I'm not sure what upset the owner. Just odd.
Reply from owner/manager: They were given a price for 2 people per camper over the phone which was 25.00 per night. When They arrived at 10:00pm there was 9 people, 2 campers, and 1 extra vehicle. 2 nights would be $50.00 for each camper and $25.00 per night for the extra people. They only wanted to pay $56.00 for both campers and stay 2 nights. They were told the rates online were no correct and given the correct price over the phone. They did not say anything about the extra people or extra vehicles. The park manager was very upset, because they wanted to argue about the price. The owner did tell them to leave, because they were being so argumentative.

Yikes!! Would Not Get Out Of Car Here!
LESS THAN ZERO STARS. This in no way vaguely resembles an RV park. It should not be listed in a camping app. It is nothing but some trashy trailers with permanent residents living on someone’s property. There were two or three shacks on the property, but no “office” or “check in” sign, also no signs of life. We drove through the horrible conditions looking for an office, to no avail. We had serious “Southern Comfort” feelings just driving on the property. We booked a hotel for the night.

Little park with no frills,ok for nite or two. Close to highway 411 so a little noisy. Would stay again if passing through. Stayed in 38ft motor home. 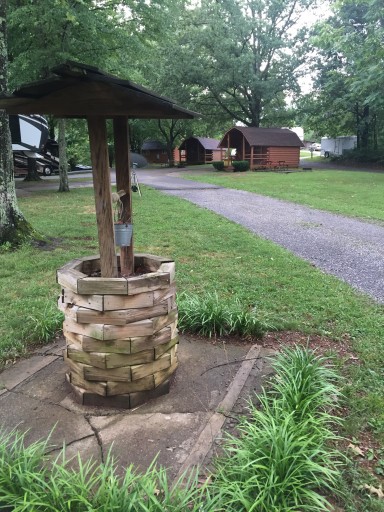 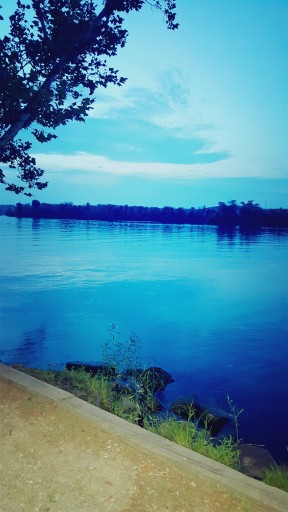 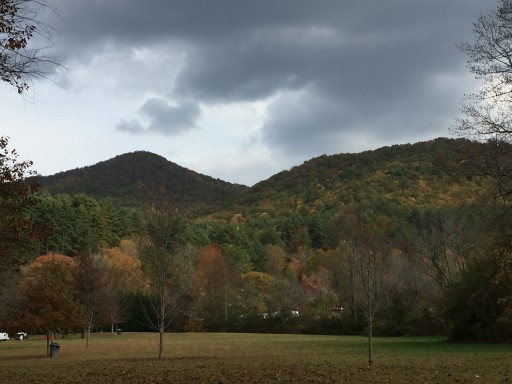 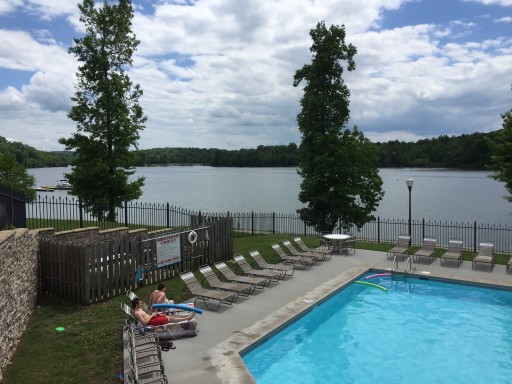 Top Of The World RV