All Good
We stayed here with no problems. Just parked at the far end of the lot, in the corner. It was pretty quiet, but not so level where we parked. Which wasn't a big problem for us. All in all, not a bad Walmart to camp at.

Problems With Parking Overnight
Even after speaking with a manager at night when we first pulled in around 11:30pm and buying our dinner for the night from them had permission to park the next morning we woke to a knock on our door from 2 police officers questioning how long we had been there. They seemed very surprised to hear we had only been there for less than 12 hours. Thankfully both officers were very kind and mostly just dismissed the whole thing. We then called and spoke with the manager who called the police to get the district managers number or email to contact him and he at first claimed he didn't have the number but wanted to know why we had called and then slipped up and made it clear he had lied to the cops about how long we were parked in the lot and claimed we had been hooked up to electric in the lot?? I'm still not sure how we would find electric in a parking lot but we are sure that, that manager lied and was very ignorant we won't be doing business there anymore with people like him in charge. 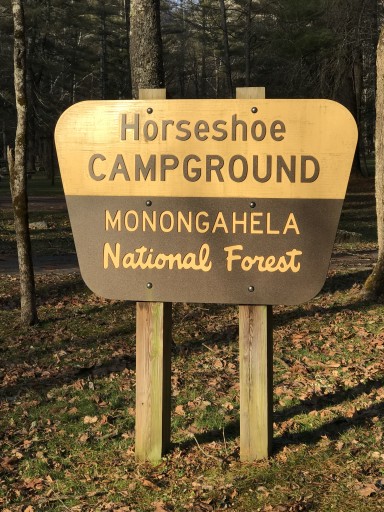 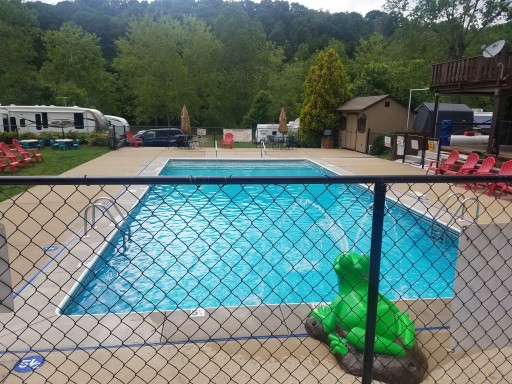 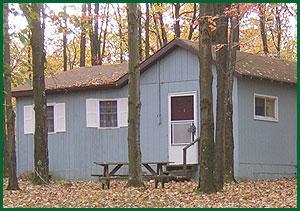 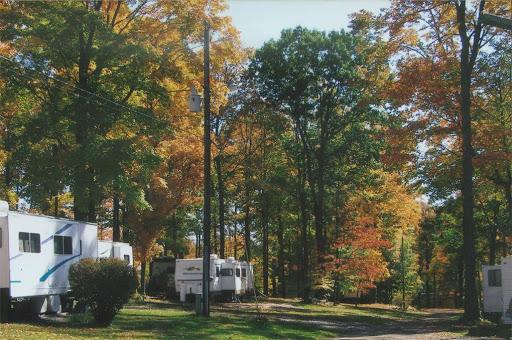 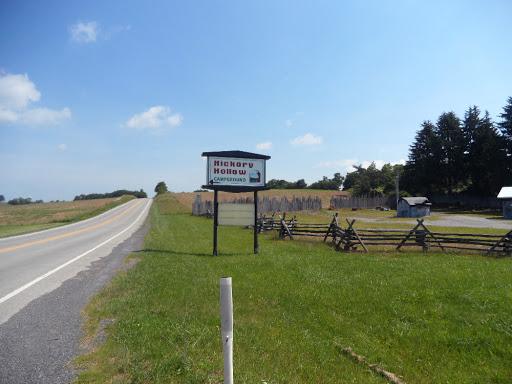