Not where I'd want to stay
At first glance the place seems nice. We got to the site they reserved for us & no shade. We went back to the office, they said we could drive around & look at the other available sites & wow! Run down campers, seasonal sites where folks didn't care with junk lying around, etc. We left.

Where to begin. Well first they say they have a pool, its not a pool its a pond. With that said it looks nice but we didnt use it because we camped in late September. The shower house is newer and very nice. The fishing ponds look very nice as well. With that said. The first site they put us at was on a hill that we would have never been able to get level with absolutely no yard for our dogs. In fact if we would have opened our awning it would have been about 3 feet from our neighbors awning. The reason for this is because people park any which way they want to. We asked to be moved and they did have another site for us that was much better except the road was about 25 yards behind us so traffic noise was very loud. Also there are some full time residents here ( a lot of them) that have let their sites go. By go, i mean it looks like meth labs or they have been parked there for 40 years. This ground has potential to be nice but current state its trashy. We will not return.

Rev
Your Campground is a camp that has a great atmosphere very peaceful.

They should write water and power maybe part time 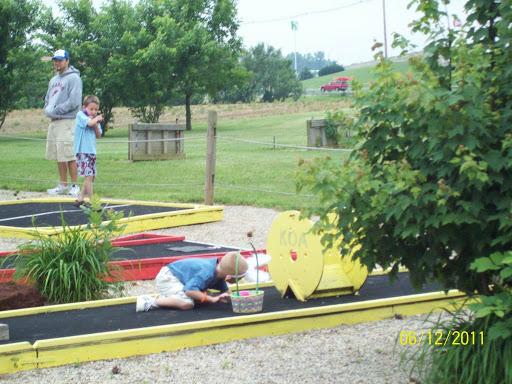 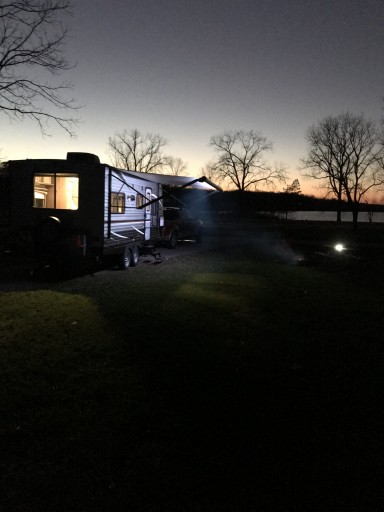 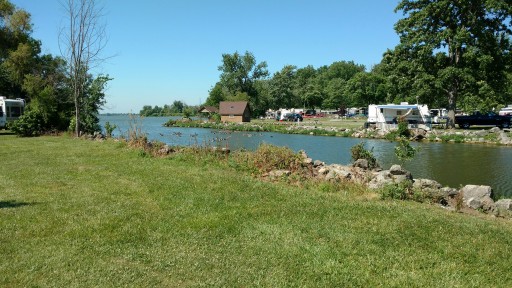 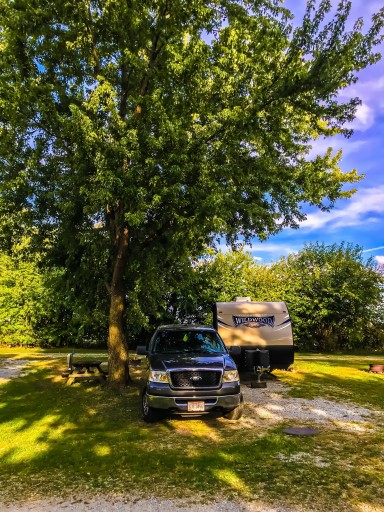 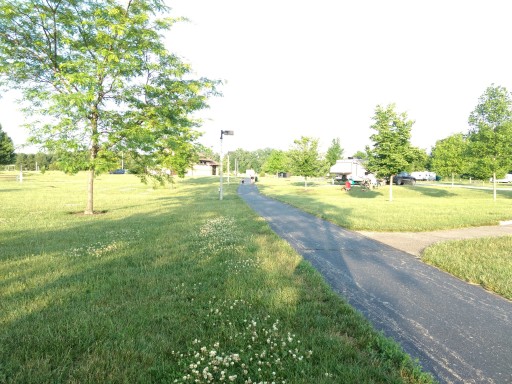