What a Jewel!
This is one of the cleanest, nicest campgrounds we've been to so far! It's not fancy, but any means, but it's so clean, shady and level. I would have given it 5 stars if it had had 50 amp electric, but there was only 30 amp. We made it work, though. No sewer, but had a dump station. The sites were plenty long enough for our 38 ft motorhome, but were not paved. Caution: we are 12 feet high and there is one wire over the road coming in that may give you issues if you are taller than that. That being said, we thoroughly enjoyed our quiet weekend at Lake Mike Conner.

Lake Mike Conner
Took our new camper there for its maiden voyage. It was very peaceful and quiet for the most part. Parked next to a another camper that obviously “lived there”. It was up on blocks. Their grey water was running out onto the ground right in front of our picnic table. They were friendly folks but there area was an eyesore. They had the best spot in the park too, right by the water. I don’t have a problem with somebody living there but come on, put them in the back. Their place was a mess. The fishing wasn’t very good either. Used worms, crickets, chicken livers, and artificial baits. They wouldn’t bite anything. We will go back because of proximity but we won’t be so close to the live-ins. 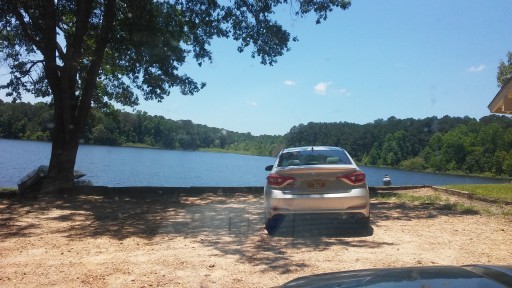 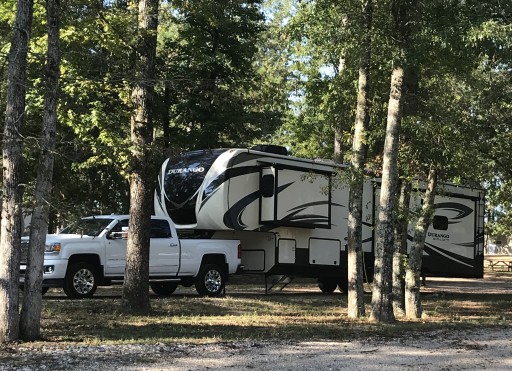 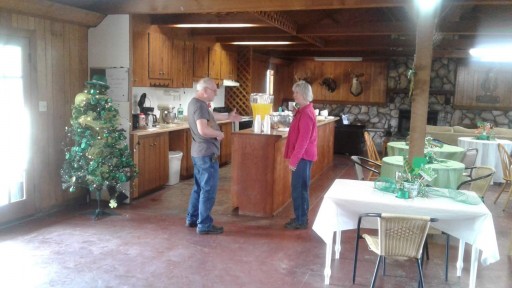 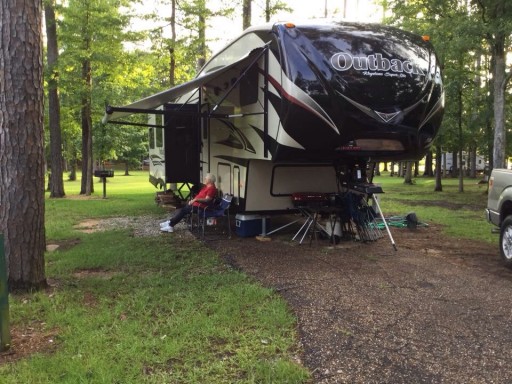