Grass not mowed. From what I could see, only playground was a couple basketball hoops. Swimming pool with weeds and brush looked like it hadn’t been used for some time. Gravel with weeds are site and roadways. Many permanents. Dumpy look. Overpriced for what it is. Water and electric were adequate. No cover for sewer. Site sign on wrong road so difficult to locate site. Would not stay again.

Payed For A Month Only Stayed 2 Weeks
We booked our spot at this park because nothing else was available, we payed for a month. We only stayed 2 week, no refund was given for the 2 weeks we were not staying. Signs all over the place stating no refunds. The park is in need of a lot of updates and some tlc. the roads and pads were said to be gravel, the roads were muddy muck. The pads were mostly mud. The WiFi didn’t work at all the 2 weeks we were there. The amenities said propane filling not true have to take your tanks into town to get filled. Laundry room was dirty and machines were in need of repairs. The showers were ok as well as the bathrooms. The park was nothing special.

On our way South
Park office was closed when we called but owner very nice on the phone. Said had some water in the sites and suggested which would be the best place to be. Park does need some work but bath area very clean and check in was easy. Also right off the expressway so easy to get to.

Needs TLC
The manager is nice but the owner needs to put some money into this rv park. Pool not operational and the playground is a hazard. Why they are letting this place go in disrepair Is a mystery to me. Junk in little piles all over. Grass cut and trees trimmed would be a big improvement.

One Night Stay
Great deal on a trip to just pull in and out with all the amenities you want. Found them on the app Park Advisor and the only thing was they never called us back to make sure they had a site available. You stop at the front and get the paper work to leave payment with, and my husband returned the information for our stay when he went back to take his shower. It was $34 well spent and we saved a to. Of money by not staying at a hotel! 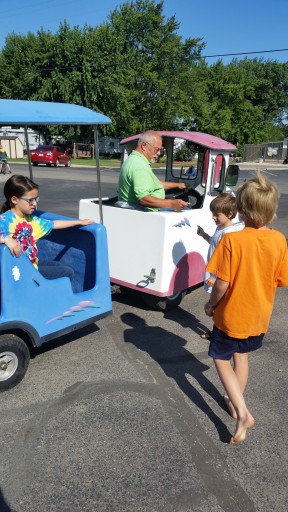 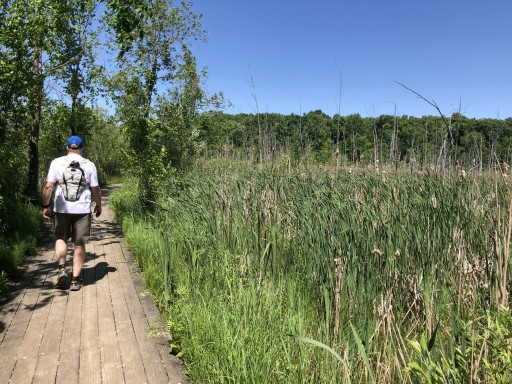 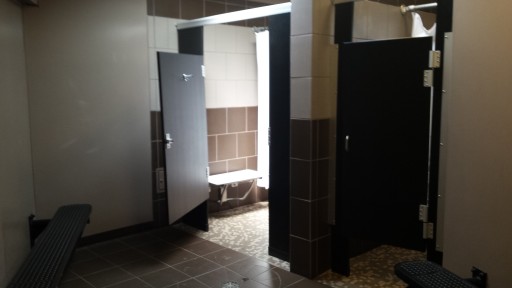 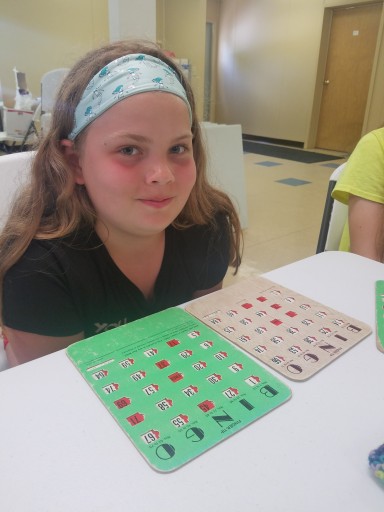 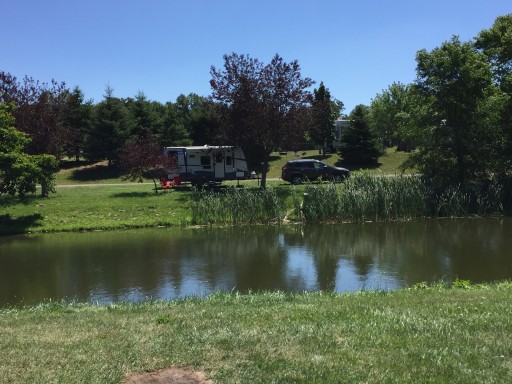