We stayed over Columbus Day weekend. Site was great plenty of room did have some rain one day. People were pleasant and park was not full. They had a pie thing which was nice . Might go back next year.

How much does the tuition cost? .

Nice Staff
My site was not as level as I wished for. Ideally when backing in the rear wheels should be same height or lower than front wheels but if they are two or three inches higher I can not correct and level even using blocks. Overall I would say this campground is ok but it needs some work and investment then again their rates would certainly go up. Have the feeling that a lot more than fifty % of occupied sites are permanent residents an they would not appreciate the change. Very nice people in the office and well organized. One of the few that don’t close in late September or early October

Mr.
I can't understand why Sams Club rated it so hi. I have a 42 foot 5ver and a dually. They promised me a spot for big rigs. NO WAY. I barely got into the site. It was So tight I just BARELY made it out. Speed bumps just about broke an axle. I think I could hear Deliverance banjos playing nearby. Drove in and drove out. People were nice, but I crossed this place off my list.

Enjoyed It
Stone dust level pads for the RV with abutting cement pad for the picnic table. We had site E74 which was huge and right on the river. Hookups were nice. Playground was clean and neat. The camp is gated and they give you a card to get thru the gate. We didn't use their bathrooms and showers so I can't rate them. Two of four clothes dryers were inoperative. The camp was dog friendly and the workers were polite. We had a good time and will go back. 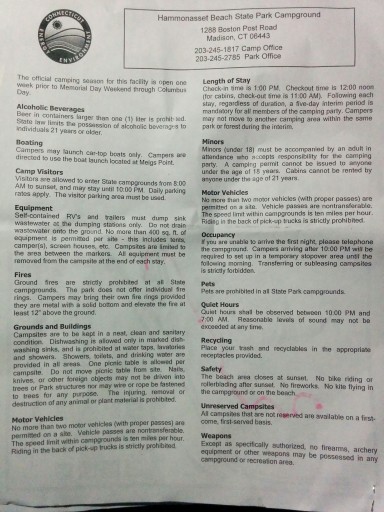 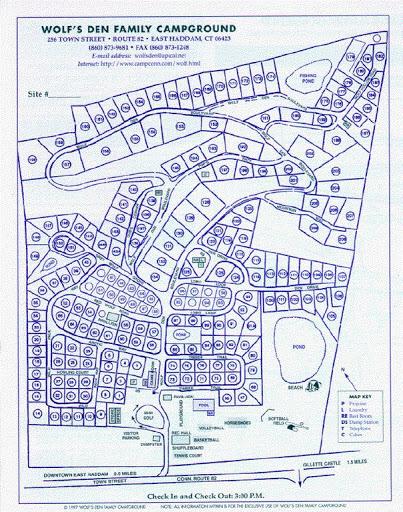 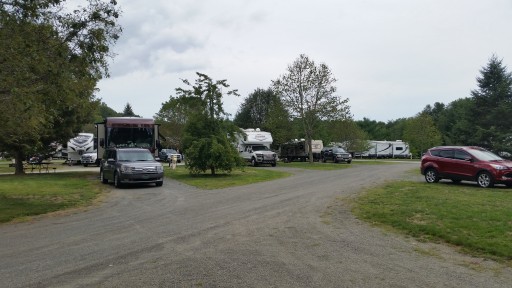 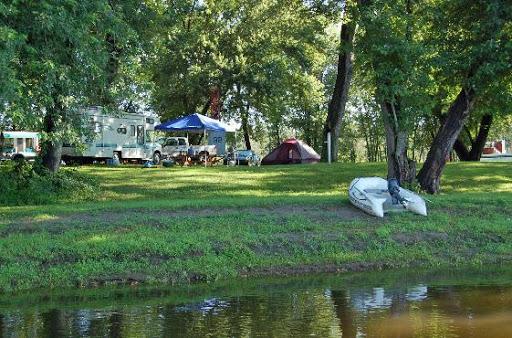 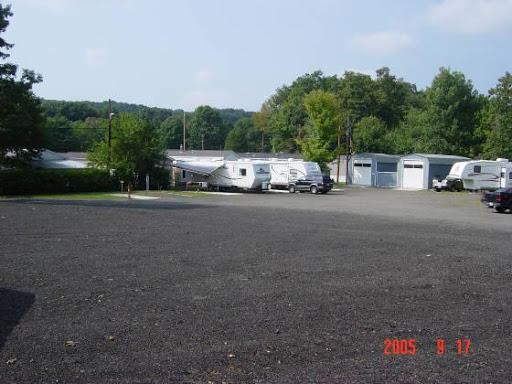