traveler
The worst park I have ever seen. In a season I have seen: The management forcing people to not flush used toilet paper. They put it on the floor or trash. Its the most disgusting thing I have ever seen, or smelled. The owner goes around looking for his own customers cars to tow. He makes $300 each. Thats his ‘side job’. People report damage or maintenance and he says its their problem. All of someones laundry was stolen from the laundry room. Its the only place theres a camera. When reported, they refused to reveal who did it or turn over video to police. Everybody is pretty sure they did it. The staff released personal information. And by doing so encouraged violence that led to arrests. And Im going to go ahead and assume they will keep my deposit.

Tried to Make Reservation
Called and tried to make reservation. First question she asked was what year my RV is. When I said 2004 she replied that she doesn't have anything available. I didn't even tell her when I was coming. I called her on it and asked if it's because the age of my rig (based on another review from this site) she said that there is an age restriction and they don't accept anything older than 2005. Although she did say that they sometimes take older rigs based on availability. She told me to call back a few days before travel. Quoted price was $44.15 per night.

10 Year Rule!! Absurd!
I wish you could choose no stars. Called ahead for a spot overnight and the first question asked was what the year make and model of my rv is. Although our Motorhome is over 30 yrs old it is in far better shape than most rigs less than 10 yrs old. I was appalled at their denial to rent me a spot for the night due to age alone, Without even seeing it. So once I was parked in town at another campground I decided to go take a look at this picky park. What a dump! No amenities and mostly residential units dug in for the long term. Not what I expected at all. A run down motel on-site didn't help the worn out appearance of the whole park. Unbelievable! No park with that rule will ever get my business.

Cramped
I only stayed here out of desperation. Weather was bad, wife was tired and we made a concession staying one night. Spacing was tight and there were a lot of permanent residents. I paid $31.54, which was more thanI had paid for a clean KOA. Motel onsite was a dive! 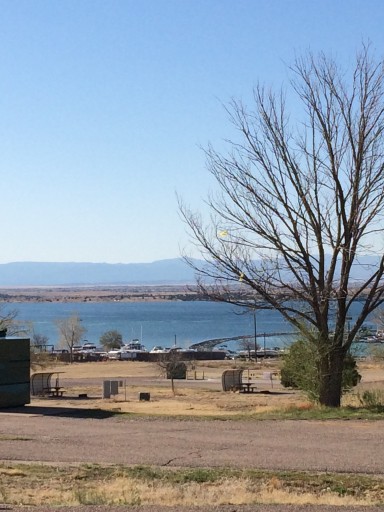 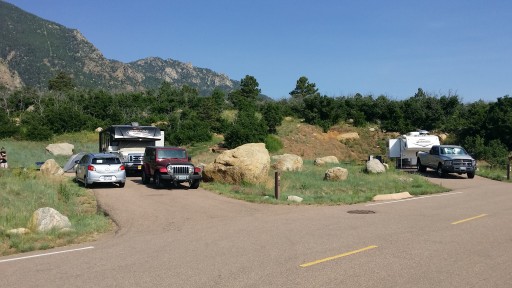 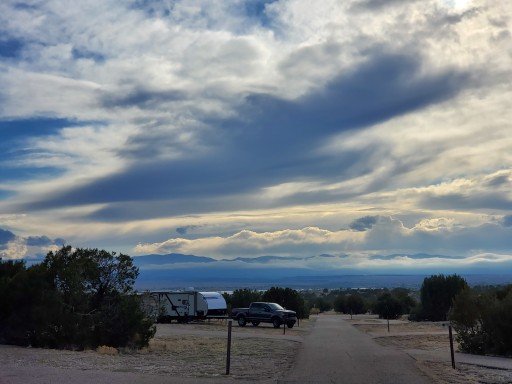 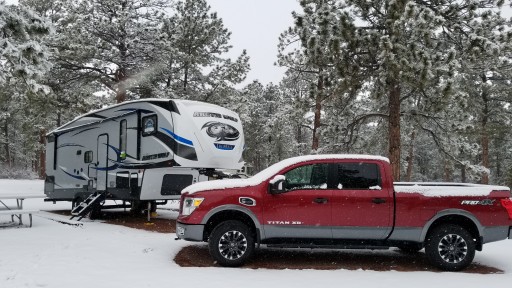 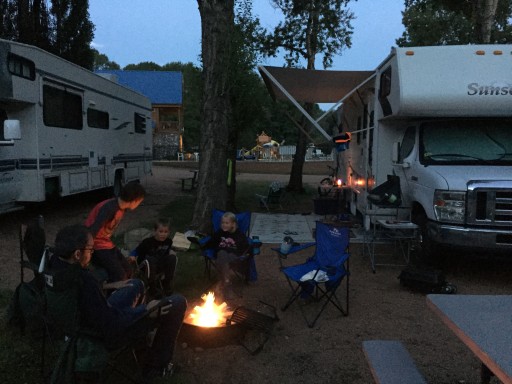