Traveler
Used to camp out here with my kids over 20 years ago. Small park, mellow campers, usually. Cool little creek for kids to play in. They had it closed for a time as the Border Patrol was using it as a base of operations, way back when. It's good to see it back being used as it was initially intended.

Nice Spot
Mellow campground. Tucked into the intersection of a couple of canyons, lots of shade. Can get hot in the summer. Quiet nights, people mostly just relaxing and not partying.

Tent Camping at Cibbets Flat
The four of us were just passing though from PCT. Just spent one night but was very nice. Well groomed and nice facilities. This is a nice spot because of how far down in the valley this spot is. You're really protected from the wind quite well. Because of the high hills surrounding you the sun did go down much earlier than we'd planned for. Almost had to make camp and cook in the dark. Anyway, great little spot! 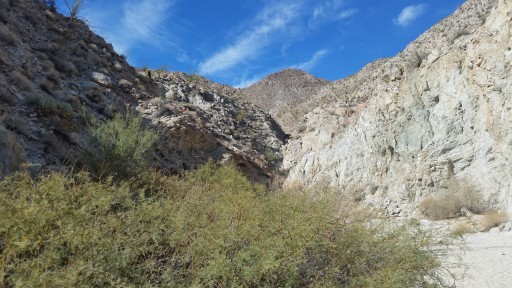 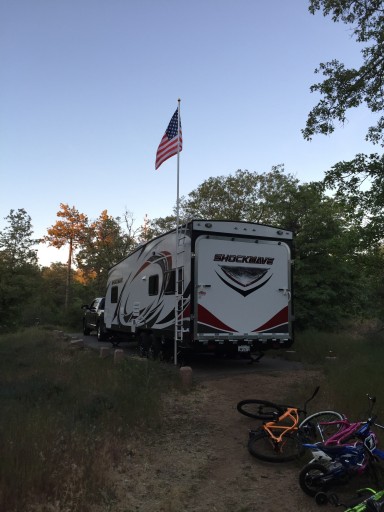 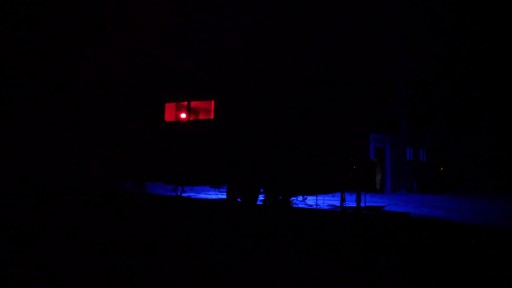 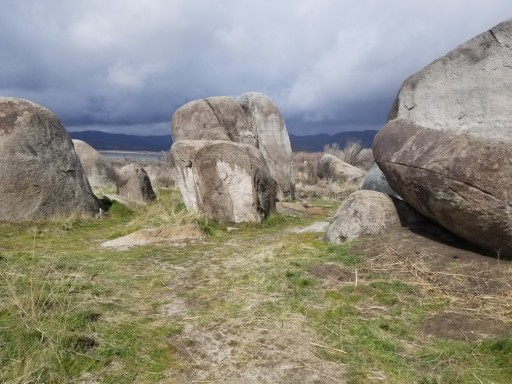 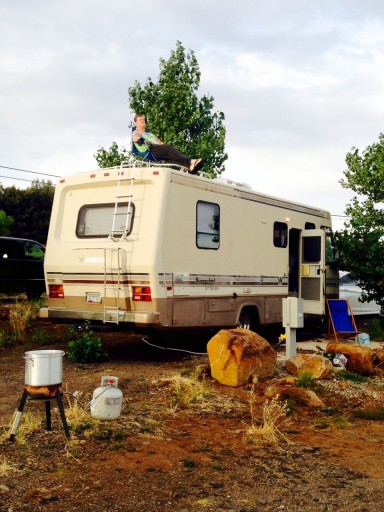