Beware The guard At Aushwitz
The campsites are generally ok though not quite wide enough for slide-outs, and a few feet shorter than they should be. They have restrooms which I don’t use and their water spigots are designed for maximum effort instead of ease of use. The USFS guard here is very confusing. I left the money for the first few days and went for change. I left the money for the rest of my stay after that. One morning the guy came at me suggesting I had deceived him and wrote me a warning for failure to pay. After a half an hour he realized that he didn’t check the lockbox for the money I had left. He found the money and still wrote me an official warning. This may be why the population don’t trust the police. Instead of admitting his mistake he chose to CYA and put my name into the system. Last name Hutchinson. My advice is to steer clear of him.

Campground Closed.
Park Advisor stated open all year. Campground is closed and gate up. Good thing did not have rig with us.

Camphost
I have had an impressive experience camp hosting for a few months end of this summer here at Yavapai in the granite basin. Campers have been great and made my job very positive. This campground is open year round but goes off reservation end of Aug when we close other campgrounds duch as Lynx where I was brought over for end of this summer. There are biodegradable toilets not vault and city water. Ive had only positive comments from all the campers who have stayed. This campground will go back next season on reservation with three sites kept on walk in only; 21, 04, and 16.

Granite basin
This campground is here, there is a camphost. This is not in Cottonwood, there are not robberies. Cute little back in sites, quiet, ponderosa pines abound. Pit toilet, no hookups, no showers. 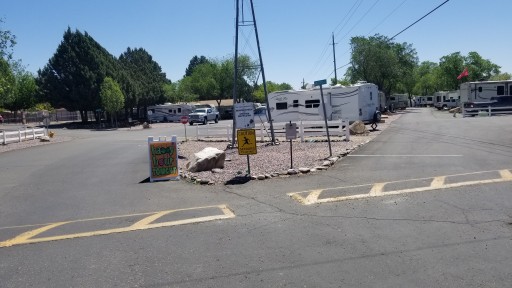 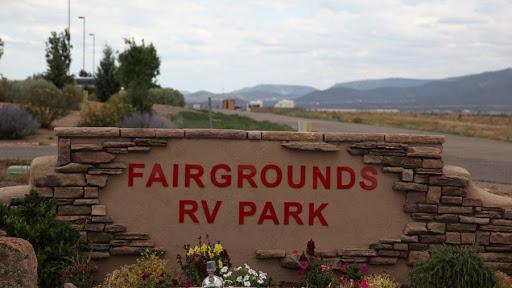 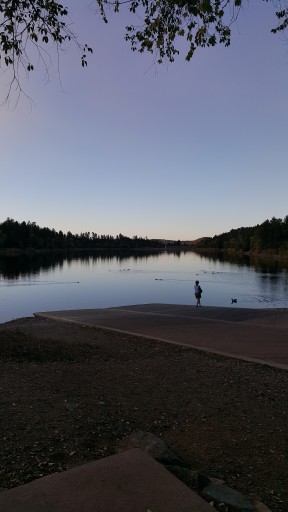 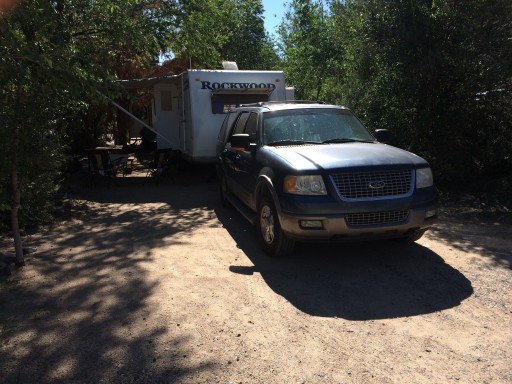