Spectacular Campground At River's Edge
This campground has spectacular back in sites along a two way loop steps from the spectacular Frazier River. Across the spectacular campground is a spectacularly busy railroad which has spectacular trains coming and going all day long. Commuter trains start blowing their spectacular horns and ringing their boarding bells at 4:26 am and run every 30 minutes until 9am at which time the cargo trains start running. Then in the afternoon those same spectacular commuter trains run again for 4 hours every 30 minutes. Each train blows their horns 7 times. Spectacular! Park locks gates between 10-6. Generator hours are 9-11am and 6-8 pm only. They are one of the only parks I've seen that limits generators to those that are well muffled. No construction generators!!! Yeah! Of course that probably would be better appreciated if the trains didn't start at 4:26 am. Thus the 4 rating. 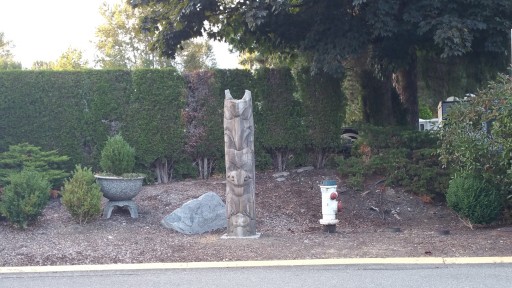 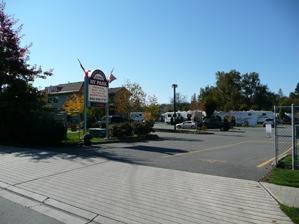 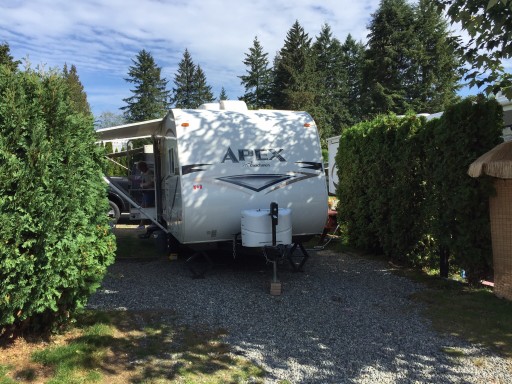 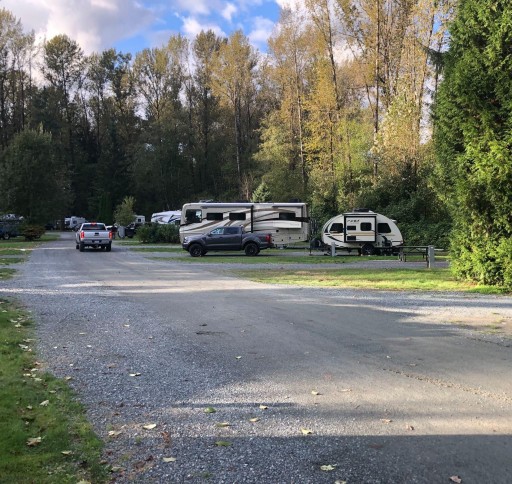 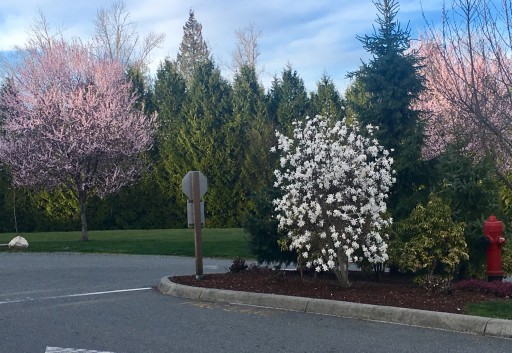