Lots Of Shade Trees
Just did a recon drive-through in the toad. As much as we like trees, we have a large class A and many sites were unsuitable due to impinging tree limbs. The sites were okay but there were way too many too close together for our liking. Almost all the electric panels were very rusty. I hope the equipment inside the boxes is maintained better than the boxes. It was very difficult to identify the campsites by number as they were all small and many were vandalized or missing. We next visited Bear Creek Park Campground which was more to our liking. All the COE campgrounds on the lake show a degree of neglect of maintenance by the COE that we have not experienced at the many other COE campgrounds we have visited. BTW, the Dutch Branch Park is a nice large fairly well-maintained day use park leased by the City of Benbrook from the COE.

Beautiful campground with spacious sites. We were fortunate to get 2 nights with elec and water. Very busy on weekends. Half price with National Park pass.

Won’t Return
Went on Thursday to pick a site ad reserve it for Friday and Saturday night. Was told that I couldn’t book/pay until Friday. Okay. But after telling the guy SEVERAL times that I wanted to reserve the spot for fri. and sat. he proceeded to charge me $56. Showed up Friday afternoon with the wife, kids, and camper. No problems. Cut to 2:30 Saturday afternoon and there is an angry old lady banging on our door telling us we were supposed be gone. She tells me I pad for Thursday-Friday night. She was super rude and acted like I was trying to scam them or something. I told her it was a simple scheduling mistake but I was told that they NEVER make mistakes. I decided to bite the bullet and pay another $28 for Saturday night but while paying the old lady kept being rude and talking about how it was my fault. So we just packed up and left, having paid $56 for one night. I’m afraid the elderly folks that run the place are getting senile and refuse to admit any mistakes they make.

Quick Stop
Stopped in to get near family for couple days. Nice and clean. Playground fun. Large spots.

Great park. We stayed here while visiting family. We would definitely stay again.

Park Re-open
North side of the park was still closed during our visit. The hiking trails were still closed. Staff was nice and informative. 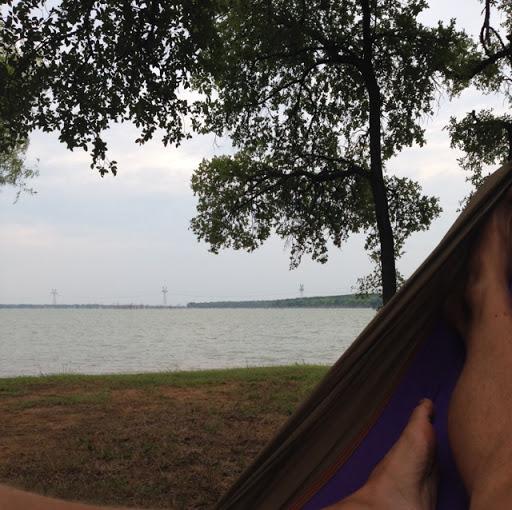 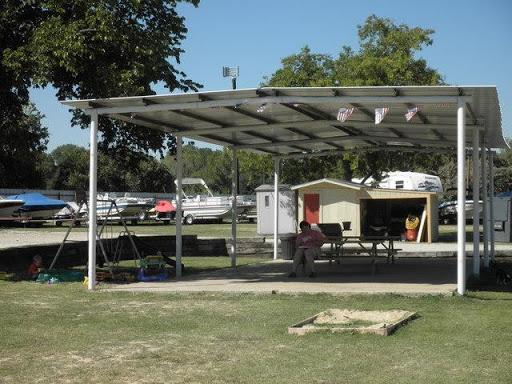 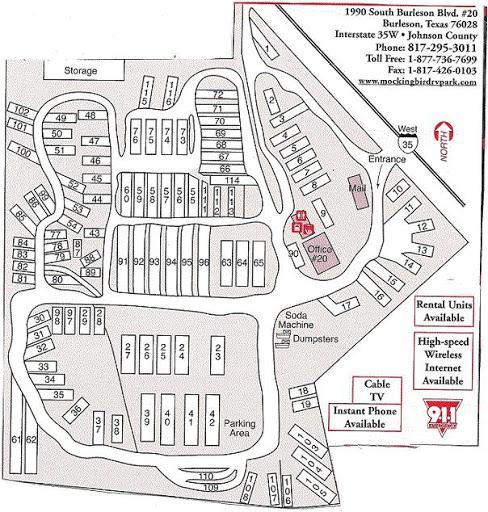 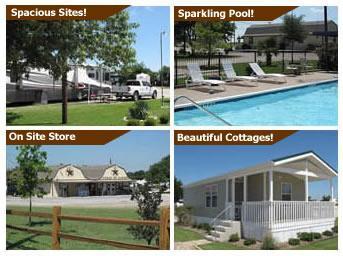 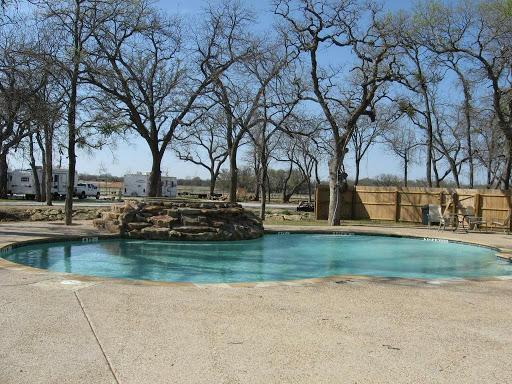