Perfect
I waa told thos campsite only had one tree hence the name. This was not the case but I do believe being the first ine there I had pick if the best treed site. I was also told this campsite was more popular which was not the case. I went to thr nearest campsite first at the advice of others and found it almost full and with people who appeared to be more living then just camping. I returned to Lone Pine and had the place to myself for several hours. The river is along both camping areas and Lone Pine didnt offer the best access to the north fork of the John Day but it was close enough to the main river to not be much of an issue. 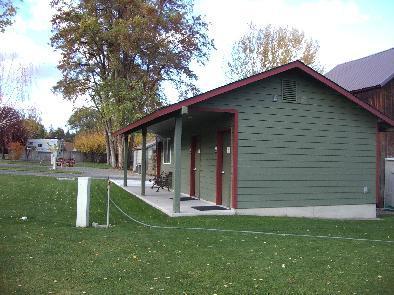