Avoid Like The Pleague
This is a very bad place. There is junk all over the place: paper, old planks, beer cans, and cigarette butts. The pool was not operational, the store opens haphazardly only, and the staff is rude, at best. The park is crowded with rigs — and people — that have seen better days. The upper park has FHU, while the lake side doesn’t have sewer, but they come twice a week to empty your tanks for free. Our AT&T, and T-Mobile phones were useless and the park does not offer wi-fi even at a fee. There are better places around, plan and avoid the Crazy Horse.

Insanely Expensive, Dirty, Loud, Crowded
We chose this place for our maiden voyage with the new rig. I was excited since we were supposed to be right on the lake. That was probably the only good thing. No septic, $220 for two nights (because we had an extra car and 3 dogs), super HORRID neighbors who were yelling till 2 AM and drinking for breakfast with little kids around, as well as dog crap everywhere, lose dogs, people pissing in the weeds in public... just sad. People were stuffed like sardines. Some folks were nice, but it was just a disappointment overall. And the stupid sticker they put on the truck and rig DOES NOT COME OFF. Ugh.

Go Some Place Else!
Sites are tight and the sites are rough gravel. Tight turns. Pretty run down. Many sites have only electric and water. Was initially put in a 30 amp site. Moved to a 50 amp site next to some pissy woman who complained that I blocked her Direct TV satellite because I was parking too close. She could watch the Australian Open. Her dish was placed on the ground mid trailer. She should have placed it at the rear of her trailer. I don’t know if I’d ever come back to this park!

Great beach front spots
I don't understand the negativity of the previous reviews. We had a great spot on the beach with water & electrical. There's a free honey pot service for longer stays. We enjoyed sitting out and watching the boats & flying hang gliders and checking out London Bridge. You can take the ferry over to the casino on the California side for $2. Just a nice relaxing time. WiFi is provided by subscription by a third party. The only annoying thing was they put stickers on you windshield & RV window for identification.

3 Rd World
This place is about 1/2 step above a 3rd world country. Showers are bad, parking is a challenge with minimal space. All kinds of campers, snowbirds to bikers...it is convenient to the local stores and night life, but I would rather not stay here again.

Ghetto
The good: Distance to attractions (London Bridge,) restaurants, grocery stores and other types of shopping is very close. The campground has its own general store. When we were looking for a quick reservation they were available and the check-in process was also quick. The bad: 1. This place is run down. The hookups are half broken, some of the trees were dead, and the ground in many sites was uneven and the cement pads were cracked and uneven. Our neighbor was a long term resident as well, and it showed; his rv was unmovable complete with rotted tires and severely faded paint. He also had debris strewn about. 2. There are a few spots, along the beach, with good views but most spots are cramped with no views except for the run down surroundings. 3. One thing that really bothered me and during check-in was when the guard slapped a permanent sticker on our windshield to label us as residents. Of course it ripped when I tried peeling it off so I had to go at it with a razor blade.

Very Run Down
This place needs serious clean up, & up grading. Water turned off twice in 4 day stay. No cable connection. It was cut. Very close sites. As many spots as are occupied you'd think they could afford to fix the place up. But it's like nobody cares. We won't stay here again.

This is an older park and is showing its age. Spaces are tight and not all have stated services. The cable TV at our spot had been cut. Staff said it would be several days before it could get looked at. I would give this place only two stars.

Friendly Park
We spent a day visiting Lake Havasu RV parks and found this one to be the friendliest and nicest of all parks. Can't wait to make this one our new home. Nice pool and beach areas. 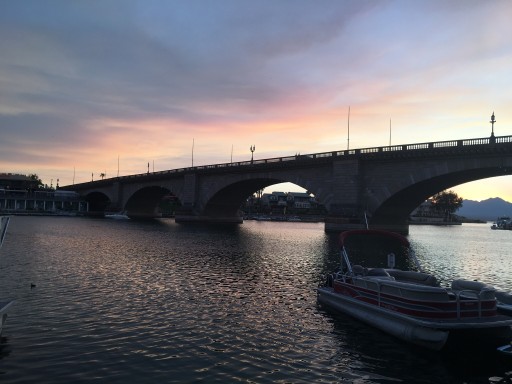 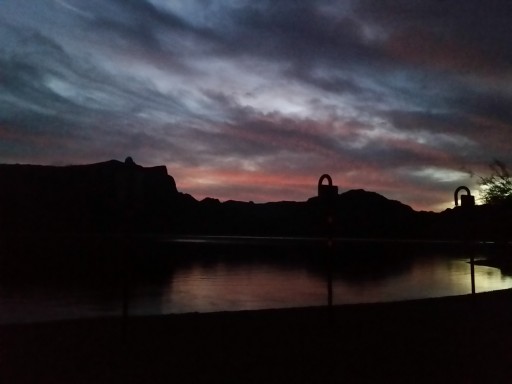 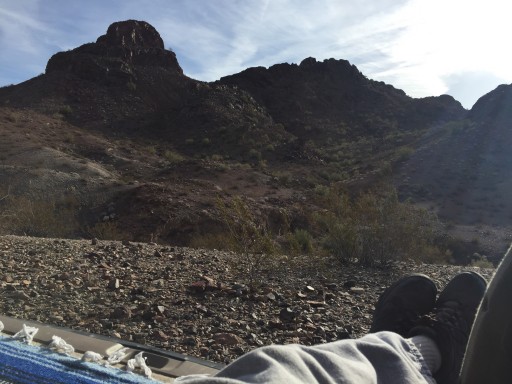 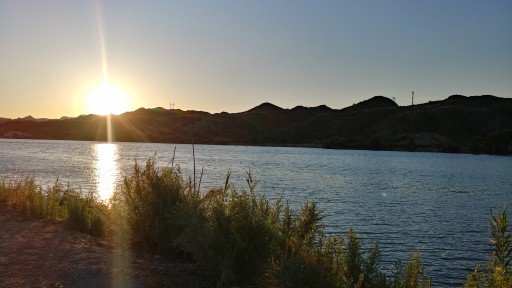 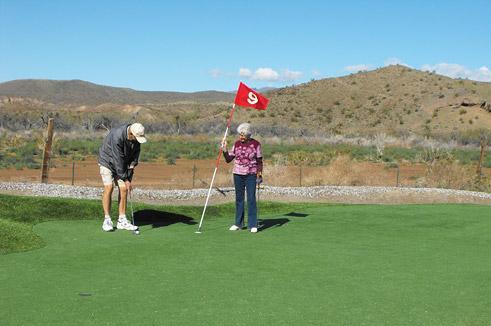